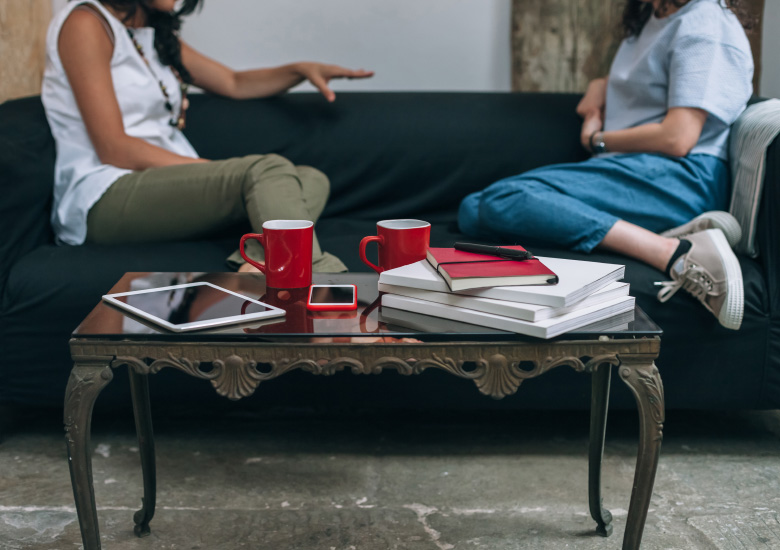 “So you never know who you touch. You never know how or when you’ll have an impact, or how important your example can be to someone else.”

Do you ever wonder about all the times you’ve positively impacted someone else’s life without knowing it? I do. That’s why I love philanthropy. It’s purposeful kingdom building, and its impact on yourself and others is always positive even if you don’t immediately see its fruit.

Having been in sales for most of my life, I’m used to transactional processes where someone provides me with money (often not their own), and in return, I give them a very tangible product or service. In philanthropy, it’s different. You are asking people to step out of their own lives and pour financially into someone else’s. Unlike a typical sales transaction, the benefit of, say— providing emotional support to a stranger, while harder to quantify, often can have long-lasting rewards.

Larry Stewart could probably tell you something about the impact one small financial act can have.  Larry died in 2007, but he was the original secret Santa and lived in Lee Summit, near Kansas City. Larry was born into abject poverty in Mississippi. He had a series of failures- dropping out of school and getting fired from several jobs. At one point, he was living out of his car and, after not eating for several days, went into a diner for a meal. He waited until the restaurant was near empty and pretended to have forgotten his wallet. The owner of the restaurant saw what was happening and handed Larry a $20 bill telling him he must have dropped it.

Years later, that single act of kindness had such an impact that after Larry became wealthy, he made a point to anonymously give out $100 bills to random people on the street. This earned him the name of secret Santa. He even went back to the owner of the diner and gave him $10,000. For Larry, what do you think was the more significant and longer-lasting gift? The $20 or the kindness extended him by the owner of the restaurant? This is the opportunity that exists for all of us.  Faith Through Fire isn’t promising to try and cure cancer— only to briefly comfort those that have it. The kindness extended to Larry at his lowest point led him to give away over $1.3 million to those in need. The kindness extended to me during cancer treatment led me to create an organization dedicated to ensuring everyone had access to those same supports. What act of kindness could your donation unleash on the world?

By making an annual financial contribution here to support breast cancer patients in crisis you also show support for Faith Through Fire, who believes one small act of kindness is all it takes to change our world!